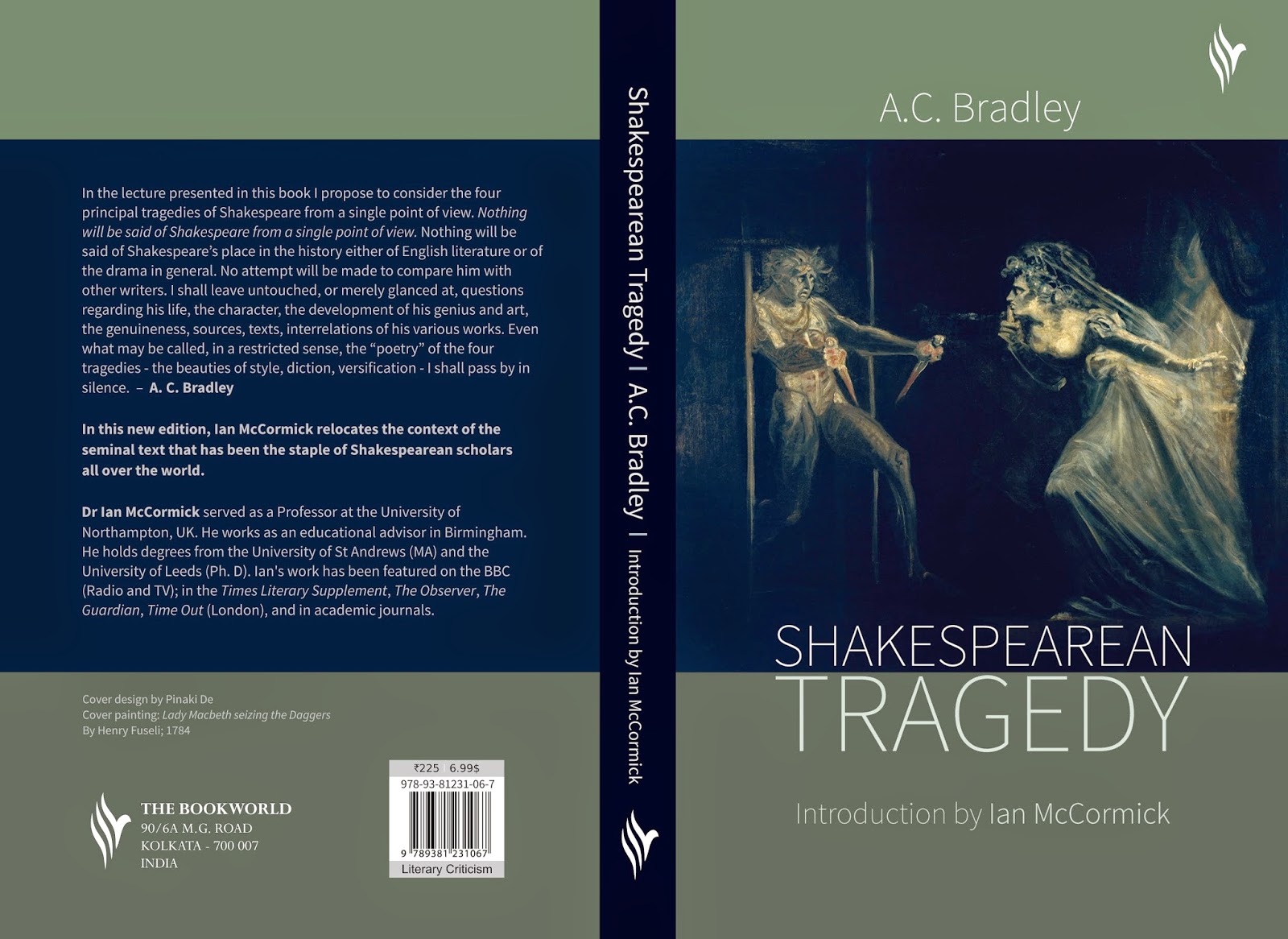 The publication of a new edition of Bradley’s Shakespearean Tragedy (1904) presents a timely opportunity to explore a classic expression of the theory and practice of tragic drama. This is also an opportunity for new readers to encounter a distinctive appreciation of Shakespeare’s work in the context of more recent literary and cultural theories. In the process, the obstacles to a clear understanding of what Bradley thought are explored, and we seek to explain why many critics were often hostile to his writings on Shakespeare. We then proceed to an interrogation of Bradley’s philosophy of tragedy in the context the wider project of the development of English Studies as an educational discipline since the end of the nineteenth century. This frame of analysis will also be informed by recent post-colonial theories which will be positioned within the context of literary study understood as a distinctive project of enlightened humane education. [...] One of the predicaments for Bradley, writing at the beginning of the twentieth century is how to accommodate a true representation of Shakespearean tragedy that responds to the ideology of the nineteenth century. He is writing in the context of the British imperial project and mass industrialisation, but ten years before the cataclysmic events of the First World War (1914-18). In this regard, the virtual absence of any historical particularities is a noteworthy silence in the text. One criticism might be that the romantic timelessness of Shakespeare seeks to naturalize a world order that is already showing signs of political if not ideological crisis.
Posted by Dr Ian McCormick at 13:11 No comments: